Mexico is overwhelming to me for several reasons:

Honestly, Mexico was never on my “bucket-list”, hence the expectations were null. All I knew about the country was based on the HBS country case-study, Frida Kahlo / Diego Rivera heritage, and couple of movies, which totaled to a mix of fragmented puzzles.

I flew from San-Francisco and stayed with a friend’s friend at one of the coziest central areas – La Condesa, and it was the best thing which could happen, since the area is truly nice for exploring the city by feet or bicycle or any other means of transport, including taxis which are cheap, yet you got to call it, not flag down on the street for security reasons. Security is the thing I was worried about having read many forum posts, yet what I have experienced was very different.

Mexico city is beautiful, huge, diverse, intense, and full of flavors, colors, stories, sounds. Sound is something particular you notice. Such every morning I was hearing a voice of a girl chanting something in Spanish melodically and quite loudly, which appeared to be a recorded voice for the collector of second-hand things. Then a sound of rhythmic whistle, which happen to be the signal for a knife-sharpener going around the district making his presence. A roaring sound of airplanes crossing the skies, as the city is situated on the 2400 m above the sea level making them so close to observe and to hear.

The altitude of the city location made me adapting to it for couple of days, which I did not realize until becoming aware of the fact, a slight head-ache, plus it takes way longer for meals to cook due to lower oxygen level.

I’ve had a luxury of enjoying the city by living with great people, and also by not hurrying. I paced myself realizing that the city is so immense that you hardly can absorb everything, so I decided to let things flow into my arms and eyes. Chilangos – Mexico City people – are cool, almost all are in love/hate relationships with their town, but love even pride prevails. The generation I’ve encountered (30s) are highly educated, progressive, busy but chill, keeping close ties with the family, eager to travel.

The first thing I did in Mexico City – I went to the Anthropology museum (it was very close to my stay) and was astonished by indeed how little I know about the history and culture, but the how epicentral was Mexico for the whole whirl of ethnicities, self-organized communities, struggles background influencing the current state of mind of modern mexicans. By just and even looking at the faces of the indigenous populations of the different regions of Mexico you can tell how many ethnic groups, migrations, cultures put a footprint; a huge kaleidoscope of environments allowing the development of new ways of life for those who travelled back in history up and down the continent. There are sights in Mexico that date back to more than 20,000 years BC and it is possible that the first Americans were replaced by the Mongolian groups who spread across North America 11,000 years ago. This thought alone makes me awe at the depth of the heritage.

By only walking down the streets of the city I could tell that Mexico is struggling: at one hand there are beautiful parks with fountains and wi-fi, green pathways, very characteristic modernist architecture, a new “HQ” Santa Fe district, and on the other all cons of the underdevelopments of the urbania, including the number of cars more than a city can allow. People blame corruption and one could tell, that the intention to build a better society is there, yet the corruption eats out of the sprouts of goodwill. I hear the concern being from Kazakhstan, which reminds me the Mexico, same huge level of corruption and there is no sign of improvements on that side, looks like people just don’t know how to even approach the fight with the universal greed.

Oh food. The biggest relief I’ve had in Mexico is having to return to a “normal” from “plastic” food, after being in US for the previous month. I’ve never could quite enjoy mexican food, which I only knew in “adopted” variants of tex-mex. Pff. As it’s the same with Japan, we know sushi as a title meal, yet once in Japan, I’ve had them only once for the variety of other delicacies you can experience. Mexican food is a bust of flavors indeed, all spiced with chili, sprinkled with lime, mostly fried, heavily pork. That said, my stomach gave up in Oaxaca, having eaten a pan fried chili pepper stuffed with chicken and cheese, surrounded by thick beans’ paste and rice. I had to recover for couple of days, after which I tried ordering something more soothing like a chicken soup, which I found spiced with again chili pepper, fresh lime, onion, tomatoes, and even avocado… Mercy me.

I am in Oaxaca (“wahaka”), a historic and geographical center of Mexico, and I am traveling the country by buses, which is a very developed infrastructure in the country, maybe the most of all transports. Trying to learn some Spanish, albeit the effort, it is a necessity here. Again, pacing myself to sightseeing, as this is a “collateral” to my trip – reminder – I am traveling for meeting people and for the stories of “30UP”, luckily I’m finding them and just need to find the working for my travels routine of putting them down online. And all that is… overwhelming. How do I embrace you, Mexico… in just 10 days left? 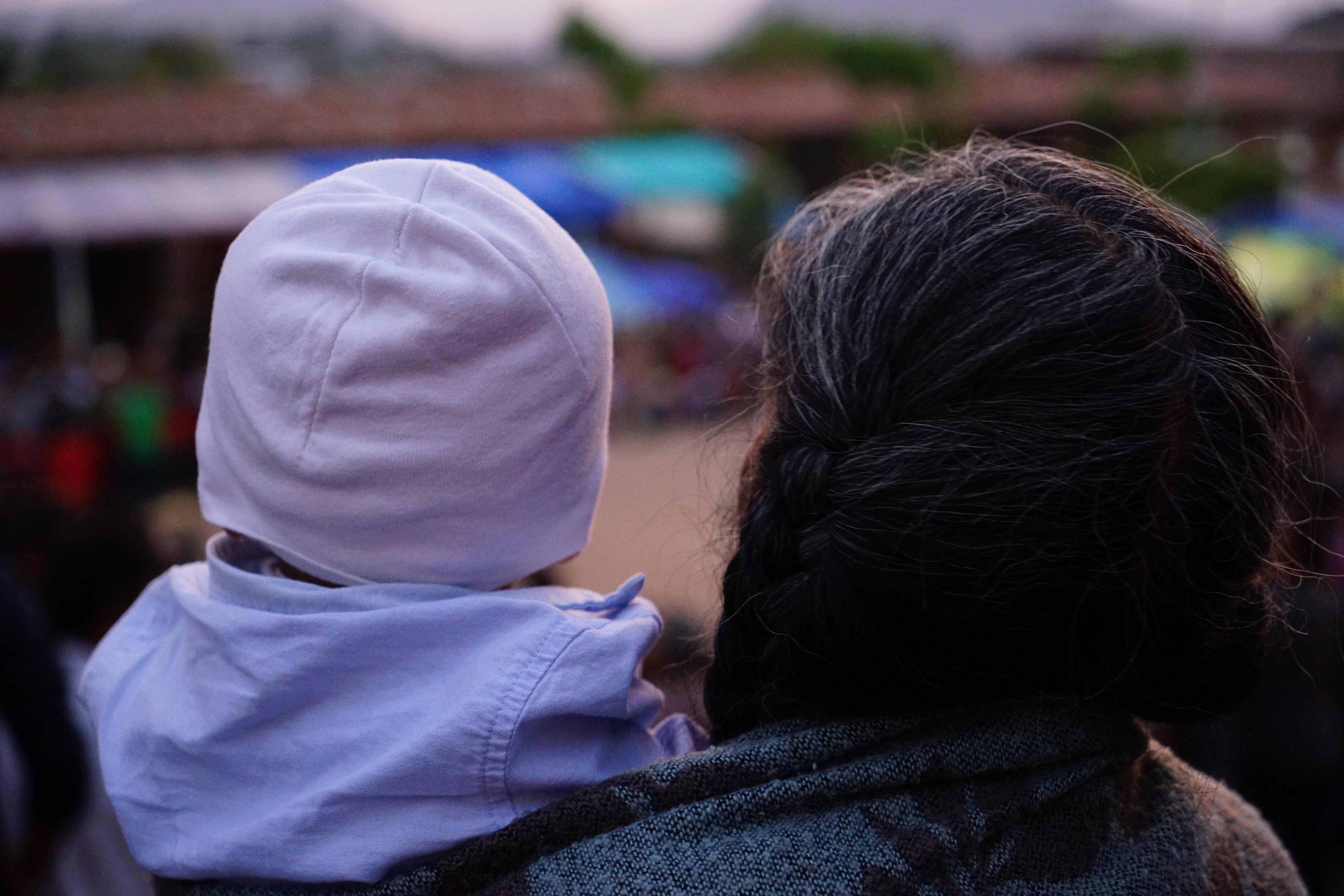